Canterbury Spring – Off to a good start!

Is anyone else out there glad it’s spring? The blossoms are out in force in Christchurch (so pretty!) and the Photo Booth Fun team are certainly happy to say bye to winter!

The start of Â September saw us taking the photo booth on its first ever Gondola ride – We were at the Vero Marine Division’s 20th anniversary party up the top of The Christchurch GondolaÂ and I’ve gotta say, that’s the best way I’ve ever travelled to an event! Such an incredible view and such a fun night. Another fabulous party organised by the talented team at MadantÂ – They take having fun very seriously: 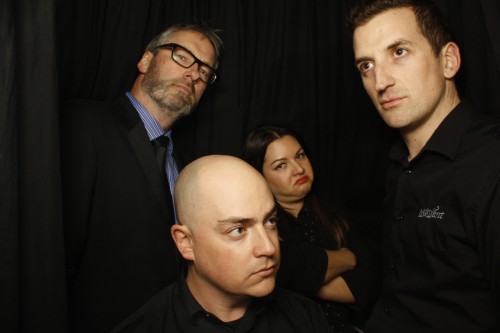 Now unless you’re in the know with the PBF team, you are probably unaware that our lovely booth attendant, Emily, is a very on the ball student and a part of the Future Leader Scholars at Lincoln University . This teamÂ created the the amazing Lend A HandÂ charity group:

As a result of the 2011 earthquake, the team of scholars established an annual event to give back to the community. Every year they come up with a novel means of raising money for a charity in need.

And this year, on theÂ 27th September,Â we get to be a part of the action at the Lend a Hand Charity Evening. The event isÂ aimed at raising awareness and funds for Youthline Canterbury and they have a fantastic night lined up (even on top of the photobooth!). Â Tickets are selling quick so get on in and support a good cause!