Classic meets contemporary – We have the perfect mix.

Like the other Photo Booth Fun regions, we’re well into school ball season here in Christchurch – Watching the younger generation bursting to collect their prints, I got to thinking about how long it used to take in the old days and how much less conducive to the non-stop fun of our booth experience that would be. 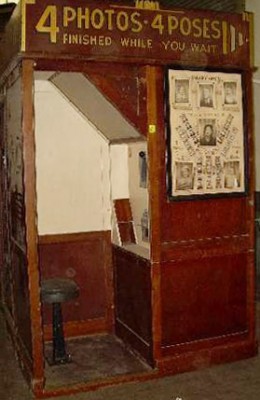 Did you know that the modern concept of the photo booth appeared in 1925 in New York CityÂ and using film processing, took about 10 minutes per photo! That’s about ten times slower than our booths!

The classic photo booths we see in a lot of films and which were popular in the 20th century used a chemical bath process to develop the special photo paper (nope, nothing digital in those days!) and took about 3 â€“ 5 minutes. Even after the photos had popped out, eager users had to wait a few minutes while the solution dried before they could even touch their prints.. Argh, the anticipation! To allow it to be so speedy (yes, in those days, 5 minutes was nothing!), there were no negatives created (for all you young folk, the modern day equivalent is the digital image file!) so the photos really were aÂ one off memento. 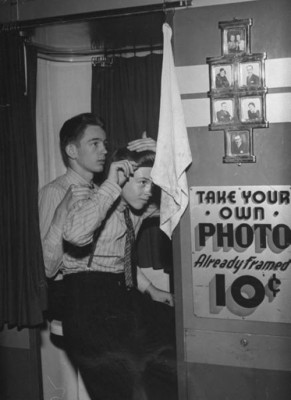 These traditional booths are few and far between nowadays and although they’re a great bit of nostalgia, we think we’ve created the perfect mix of classic photo booth meets modern technology. There are a number of reasons why the Photo Booth Fun experience is so good: 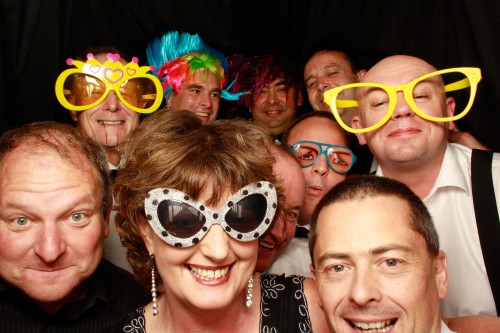