There are so many reasons to have a party aren’t there? And as the saying goes, any excuse is better than none. And we’ve had some pretty good excuses for parties in Hawkes Bay lately!

There’s been the 21st party, the 3oth party, (and a few other important “…th” party’s for that matter); the Napier party, the Hastings party and most definitely the Havelock North party; the wedding party, the engagement party, the hen’s party, the ball party, the after party, the conference party, the corporate sponsored party, we’re even doing a big game party. In fact all over Hawkes Bay We’ve been having a whole lot of fun! Photo Booth Fun that is! 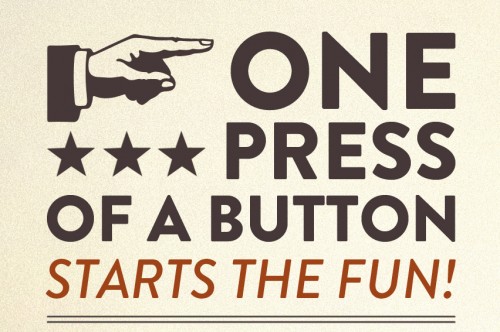 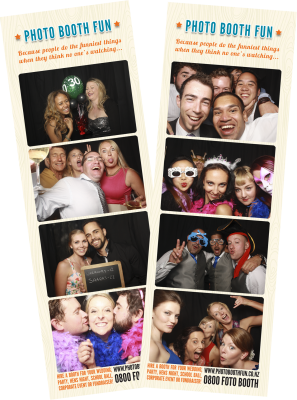 So just get us there and we’ll bring the fun with us… Because people do the funniest things when they think no one’s watching!