The Team that Booths together stays together 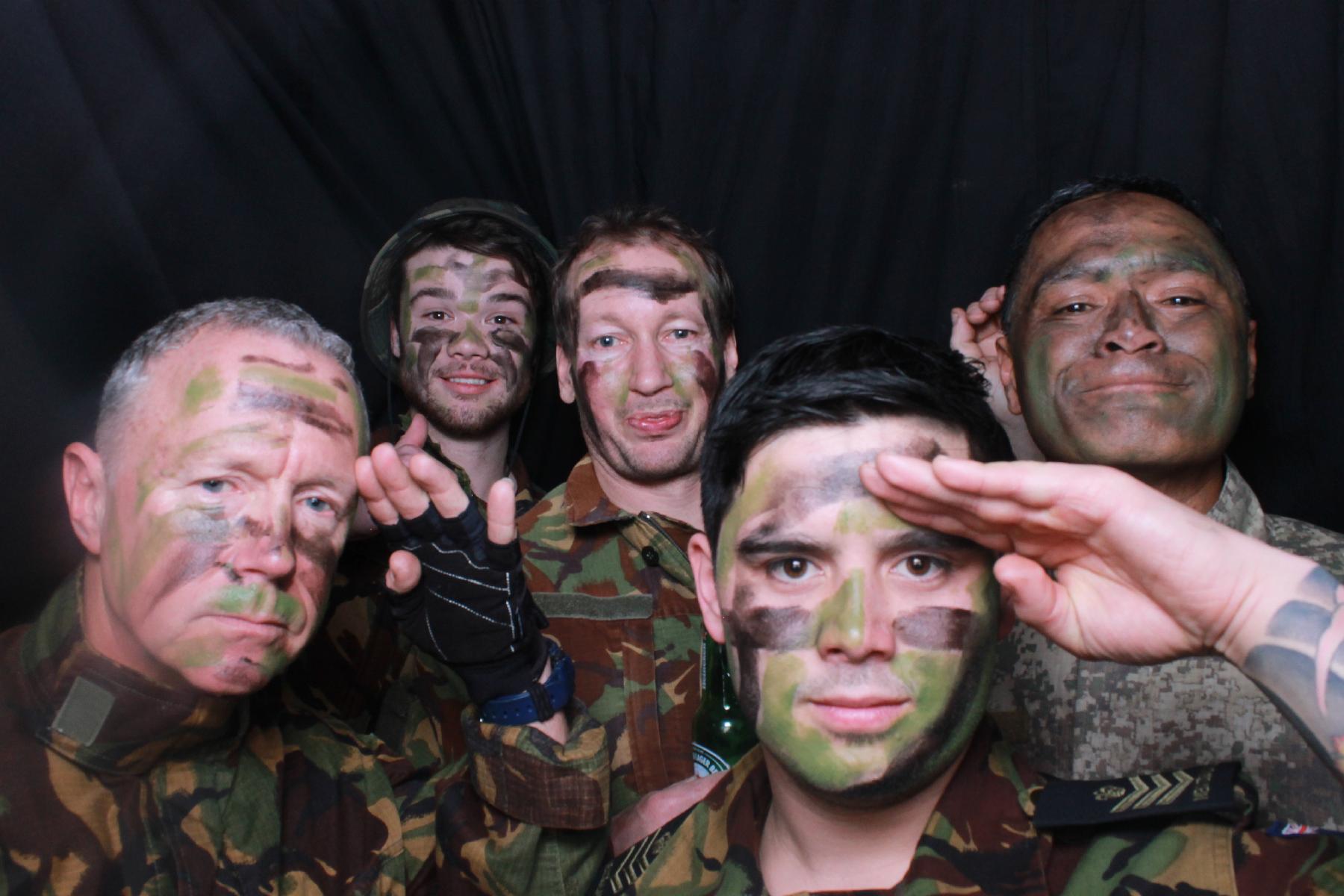 One of the things that I do, as the Wellington manager, is look back over the pictures taken in our booth from time to time. One of the things I’ve noticed recently is a lot of photos of teams of people, costumed the same, having a great time. That’s because Wellington businesses are catching on to the idea that Photo Booths aren’t just entirely “a little bit of fun” – they can have a purpose too.

When it comes to organising a team-building day having a photo booth in the mix can be a great way for the teams involved to document what’s going on in their own way without the “intrusion” of a regular photographer who can make some people feel self-conscious. A booth can either be there for teams to use at their whim or it can be built right in to the challenges. For example, if there was a wearable art challenge as part of a team build day part of the challenge could involve a photo shoot in a booth. Or a team could be instructed to tell a simple story through the four photos that make up a strip from the photo booth. There are a tonne of different ways that a booth could be integrated into your day and then it could be kept on for an entirely different reason if there is an evening function, especially if partners are involved.

We’ve got plenty of experience in how to make a photo booth a fun part of any sort of event you are organising so don’t hesitate to get in touch and pick our brains for ideas!