Its party season now and although you’ve probably got the theme picked out for 2014 – here’s a few themes that have worked out really well in Wellington from a Photo Boothing perspective. Maybe try them out in the New Year (when you book us again – no pressure!) 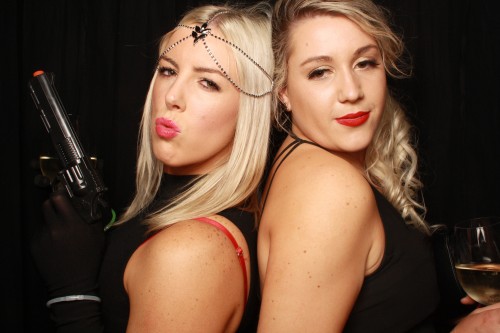 Always a fun excuse to just dress glam and easy to accessorise with. Most guys own a black suit and most gals have a cocktail dress of some sort and there’s always plenty to be found at costume hire companies. Its also really easy to add things to the props box for those folk who haven’t quite read the dress code or who feel a bit under-dressed when they show up 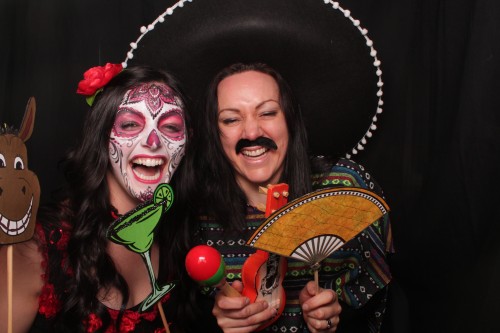 You can go as fabulous as the Day of the Dead make-up above, a sombrero and a moustache or even just join your eyebrows together like Frida Kahlo. But Mexican is a great theme that can extend all the way through to food and drinks – especially the drinks! 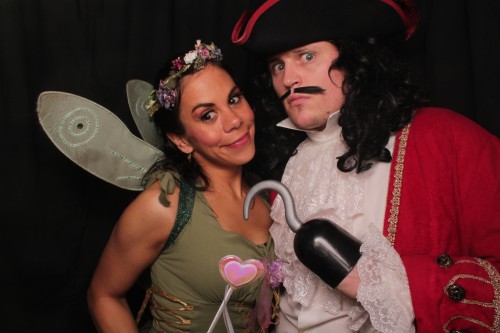 Even mortal enemies become friends at a Disney party

This one’s a little bit out there. But if you want a party with lots of character possibilities and plenty of nostalgic songs to sing-along to why not awaken the inner child in you with something like a Disney party!

Just remember that if you are going the costume party route make sure you check in with your local costume shops to see what sort of stock they have. Its always a bit stink if you get in there and nab the best one and everyone else has to scrounge around!