Wellington Photo Booth Round Up – Child Cancer & The Rugby Sevens

Wow, well 2012 started with a bang I can tell you, we’ve not stopped since we dragged ourselves out of bed on the day after the day after new years day! But we’ve been having fun, that’s for sure. Here’s a quick round up of the month that was: 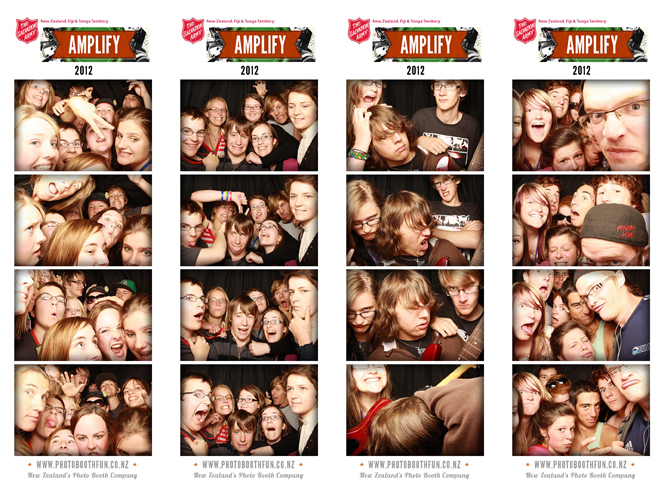 Out In The Square
The New Zealand Aids Foundation are an amazing group and they were part of the Out In The Square festival in Wellington last month, complete with some well worded tattoos for everyone that visited their stall. 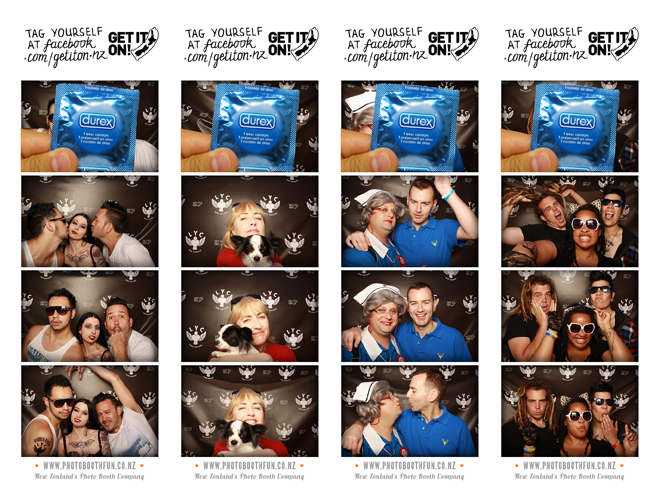 Teddy Bear’s Picnic
We’ve worked quite a bit with the Child Cancer Foundation and always have a great time. The Interislander Teddy Bear’s Picnic was no exception with some great families and kids jumping in the booth for some shots with their favorite teddy. 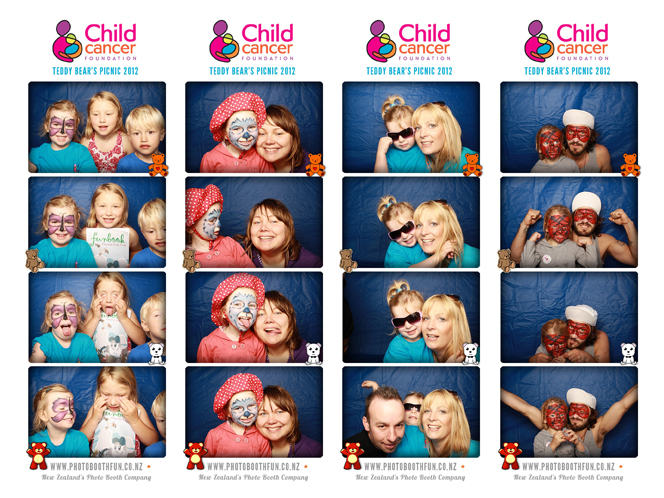 North City Wedding Expo
Always up for a bit of self promotion, the Wellington team headed to the Poriura Te Rauparaha Arena where we chatted with hundreds of lovely couples and we even won the People’s Choice Award for the best stand. Yay us! 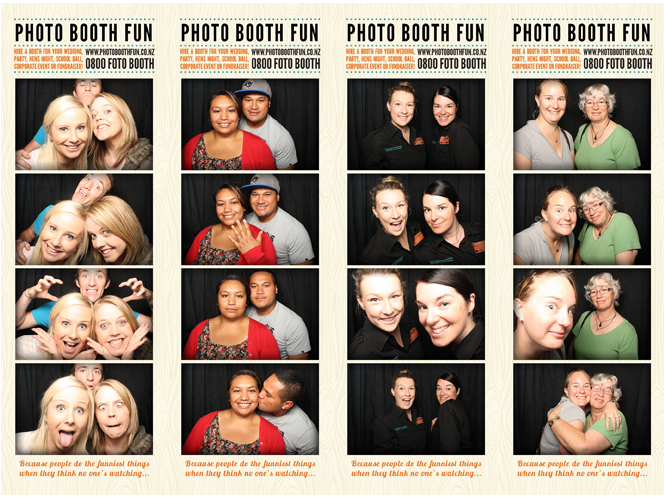 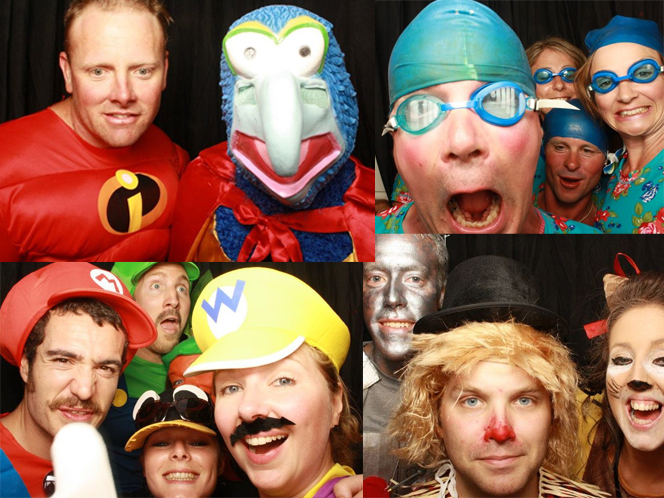 …and way too many private parties and weddings to count!